Flutist / Composer
Born in Okazaki City, Aichi Prefecture. She graduated from Kunitachi College of Music.
She completed the graduate school of Senzoku Gakuen College of Music.
She is the 1st prize in the wind instrument section of the 16th Choko Cup International Music Competition.
She was awarded the Order of Encouragement of Social Achievement in France, the Department of Culture and Arts.
Received the Kawasaki City Azalea Award.
Major debut with her solo album "Excitable Flute".
She was selected on the cover of ALSO Publishing "THE FLUTE" vol.183.
In 2022, She distributed an album "flute & core" composed by herself all over the world. 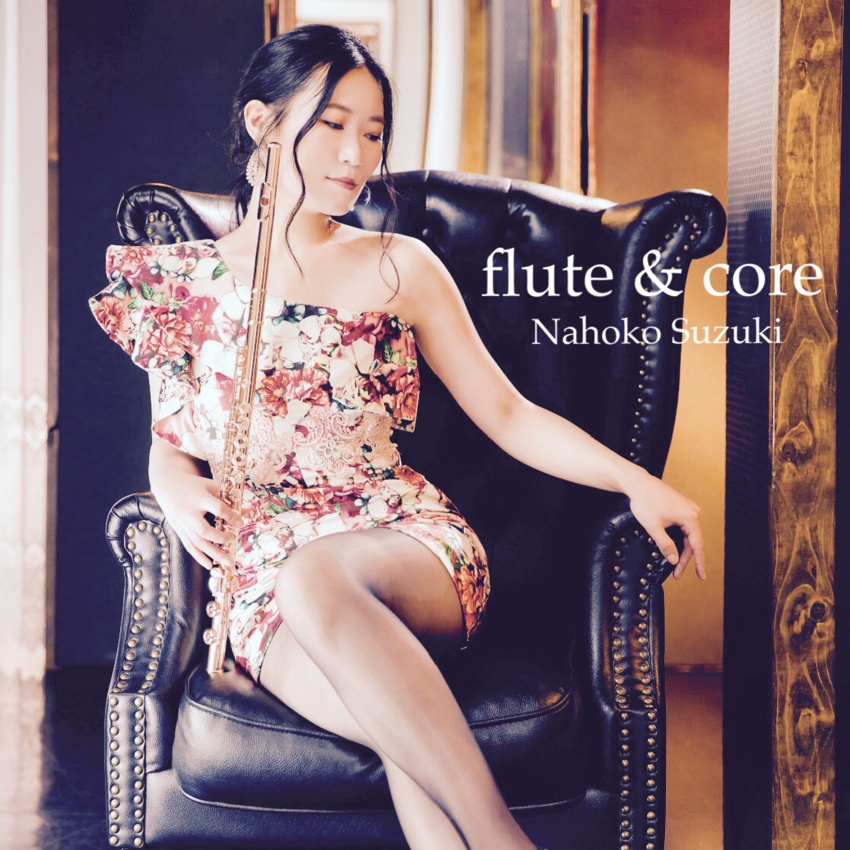 2022.4.16 Release
This album was composed and performed by Naoko Suzuki.
◀︎Tap here 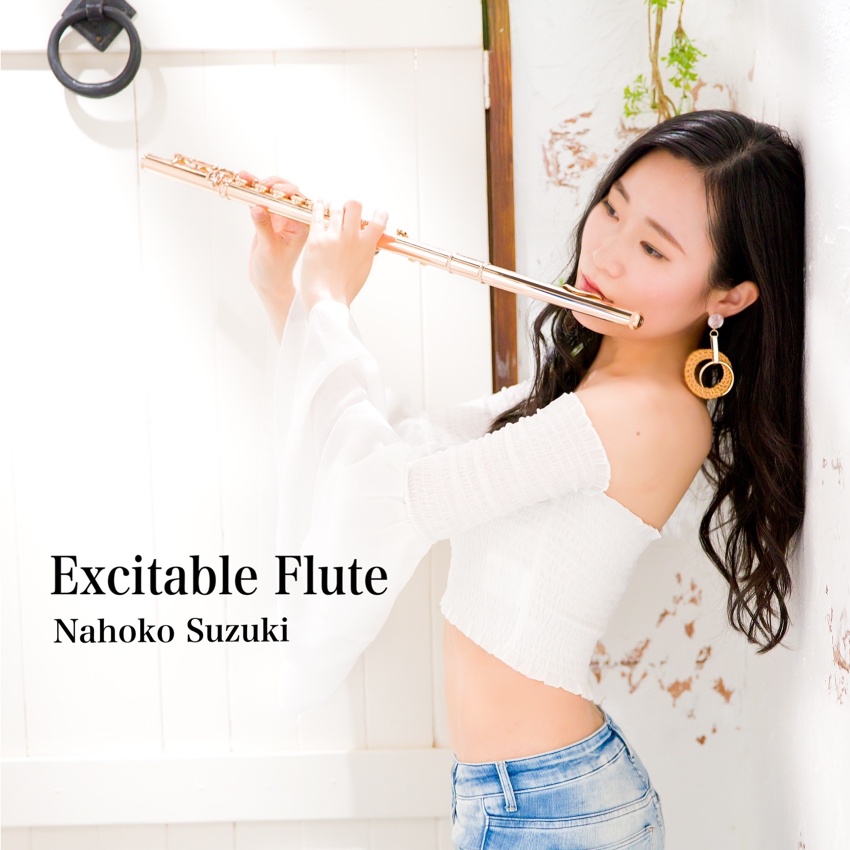 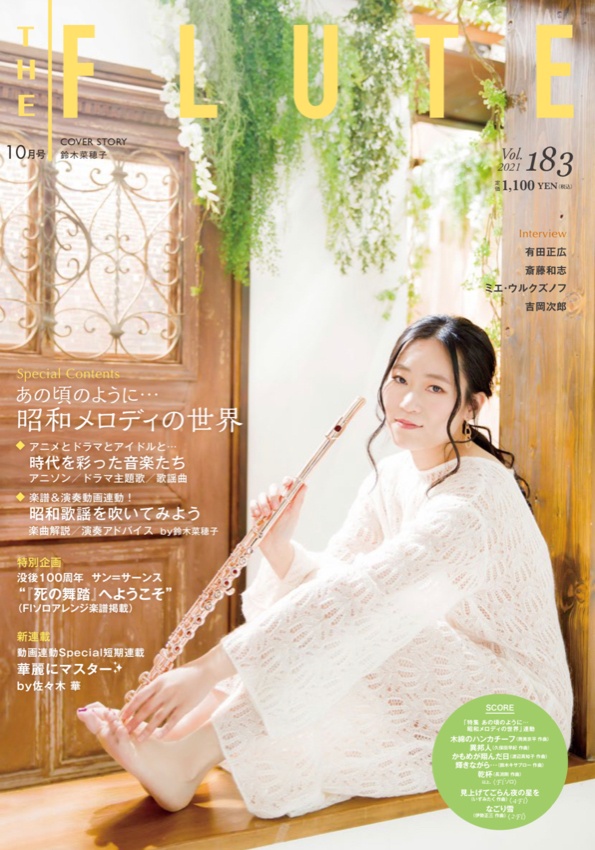 It is the only flute magazine in Japan. It was featured on the cover as a leading player in the Japanese flute world.